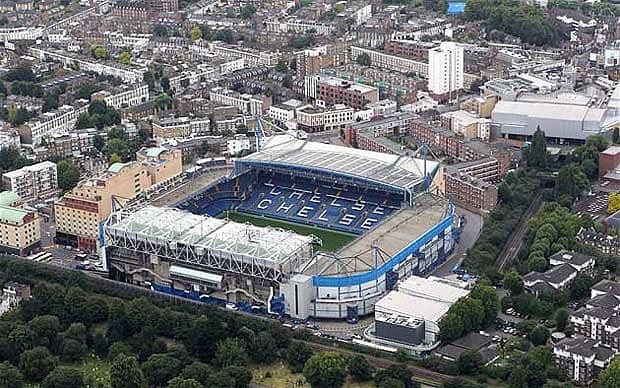 Ron Gourlay has insisted Chelsea’s bid to build a new stadium at Battersea Power Station does not mean they have given up on redeveloping Stamford Bridge.

Chelsea last week announced ambitious plans to transform Wandsworth’s Grade II* listed power station into a 60,000-capacity ground, confirming they had made an offer for the 39-acre site.

Chelsea are unable to move anywhere until they convince fan-led group Chelsea Pitch Owners to return the freehold of Stamford Bridge to the club, something they failed to do in October.

And chief executive Gourlay claimed today no decision has been taken to relocate, revealing the club are still exploring whether their home of 107 years can be increased to a 55,000-seat stadium.

“What we’ve all got to do is keep our feet on the ground as far as Battersea is concerned,” Gourlay said.

“When we met with the Chelsea Pitch Owners shareholders back in October, we indicated that we were doing everything in our power to stay at Stamford Bridge, to extend Stamford Bridge, and we’ve looked at potential opportunities of a new-build around the Stamford Bridge area.