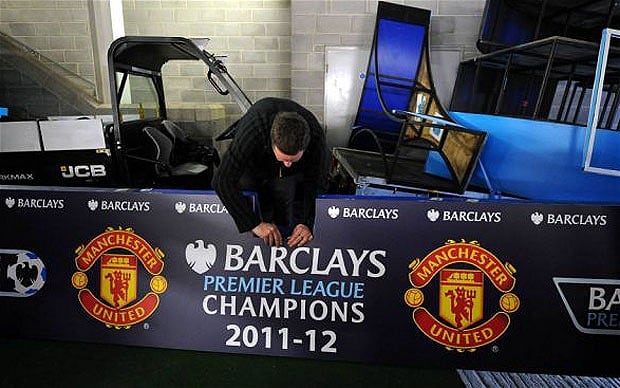 With the full-time whistle having been blown at the Stadium of Light, Manchester United’s fans and players alike thought they had won the Premier League title on the final day of the season.