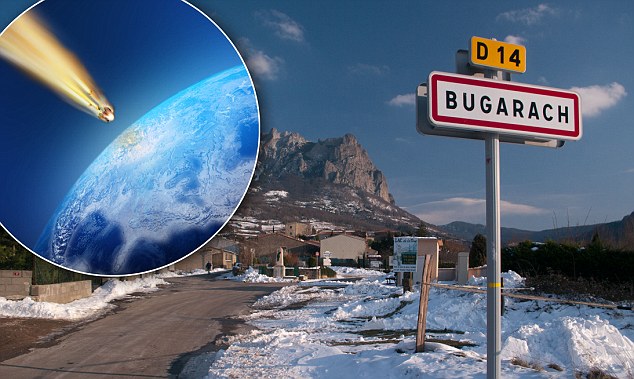 Will this village be the only place to survive the end of the world next Friday?

The village of Bugarach in southern France doesn’t feel as if it’s braced for the end of the world. Christmas decorations are twinkling, the birds are singing and an alarming number of garden gnomes are gleaming in the December sun.

There are no hysterical, wailing crowds, no troops and no emergency services trying to control the chaos. But in just six days’ time, the end of the world is coming — and Bugarach will be the place to witness it.

According to a combination of ancient Mayan prophecy and modern internet rumour, at some time during the course of next Friday we will all be obliterated: blown to smithereens by a rogue planet hitting Earth, swept away by a solar storm, or gobbled up by a vast black hole (or even a nasty mixture of all three).