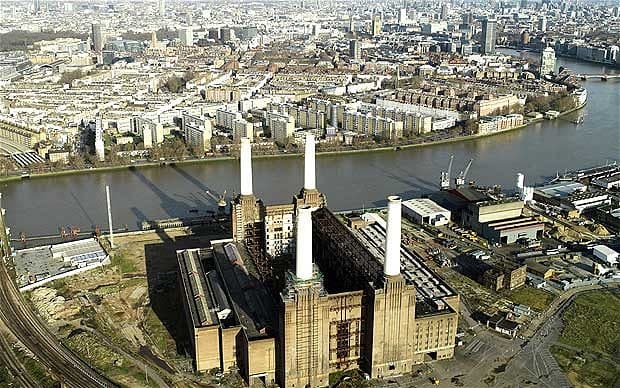 Chelsea have failed in their bid to build a new stadium at Battersea Power Station.

Last month Chelsea revealed that they had submitted an application to move to the 39-acre site in Wandsworth, but administrators revealed this morning that a joint bid by two Malaysian companies – SP Setia and Sime Darby – had been chosen instead.

A statement from Ernst & Young read: “Following an extensive global marketing campaign, undertaken by Ernst & Young Real Estate Corporate Finance and Knight Frank LLP, the Joint Administrators are pleased to announce that on Wednesday 6 June 2012 they entered into an exclusivity agreement with SP Setia and Sime Darby and are working towards a timely exchange and completion of the site and associated land.”

The European champions are considering moving away from their Stamford Bridge home as their current capacity of around 42,000 is preventing them from bringing in the kind of matchday revenue enjoyed by the likes of Arsenal and Manchester United, who have much bigger stadiums.

Chelsea revealed in plans last month that they intended to transform the Grade II listed building on the south bank of the River Thames in to “one of the most iconic football stadiums in the world”.

Their plan for Battersea was to develop it into a 60,000-seater ground that included the power station’s four chimneys.

When they released their plans, Chelsea insisted that they had definitely not committed themselves to leaving Stamford Bridge, although they also claimed it was not economically viable to redevelop their current west London home.
The Blues have also been linked with other sites in south-west London.

SP Setia and Sime Derby revealed in a release to the Malaysian stock exchange this morning that their £400million “multi-use real estate regeneration project” bid had been successful. They also plan to build a tube station on the premises that will connect to the Northern Line.